Amid the ongoing impasse on agricultural laws, a new debate has erupted if a policy commission member remarks that the goal of doubling farmers’ income by 2022 will not be met if the three new legislations are not implemented immediately.

Farmers and agricultural experts termed this statement as an excuse for the defense of the central government – which had announced its goal of doubling farmers’ income by 2022 in 2017-18 – and asked that their income even if these laws are not ensured Can be doubled.

The minimum support price (MSP) in these laws. The controversy started when Nitish Yoga member Ramesh Chand said, “I would say that if these three agricultural laws are not adopted immediately, So I do not meet that goal (doubling farmers’ income by 2022)

”. He was answering the question whether the government is confident of doubling agricultural income by 2022. Professor Gian Singh, an expert on agricultural issues and a retired economics professor from Punjabi University, Patiala, said that if these laws are still implemented today, they cannot double farmers. Income by 2022. “These laws emphasize privatization and private mandis. Can private players pay farmers so much that their income will double? ” He asked. He further stated that in 2015-16, the per capita income of a farming family was Rs 54 per day and even if it was doubled to Rs 108 per person, it would meet their basic needs including food, shelter, education, health. does not make.

Etc. “Epidemics have also proved that humans car, airplanes, Can survive without large houses but cannot survive without food. The government should realize the contribution of farmers and do something seriously to increase their income to implement these laws, which has no guarantee of getting a price equal to the current MSP, ”Proc. Farmers in Punjab have procured record paddy and even India has exported more rice to other countries this year. “But our government, instead of rewarding them, is punishing them with government procurement. To double their income we need a farmer-friendly model, not a corporate-friendly model. ” “In Punjab, wheat and paddy are the two main crops which are procured by the government at MSP and now the government is giving many excuses in the name of direct payment, Providing land records of farmers etc. when around 68 per. Percent farmers have less than five acres and the government is running MSP procurement, how can these laws double the income of farmers? “Asked Jagmohan Singh, general secretary of Bharti Kisan Union (Dakonda).

He said, “Our length and breadth of each section of these laws was discussed with the government, but the government could not explain how farmers’ income could increase by adopting these laws, when the government had no control over private players. “He said,” Income can be increased only if the MSP of each crop is given as per the recommendations of the Swaminathan report. They said, “Our demand to give legal status to MSP for every crop is simply because it is the only way to double the income of farmers.” Another expert from Punjab Agricultural University (PAU) Ludhiana said that the Ramesh Chand Committee had several good recommendations in 2014-15, according to which they recommended MSP of crops, but according to these three laws, the government talks about MSP. Not doing, but about private mandis and players, which means reducing government procurement, which will result in no procurement at MSP.

“Niti Aayog member is thinking from the point of view of private players, Not from the point of view of farmers and assuming that private players are paying more than the price of the government to the farmers. When everybody knows that a businessman (private player) is more concerned about his own profit then how can the welfare of farmers not be thought of? “BKU (Urgahan) general secretary Sukhdev Singh Kokarkalan said,” Only the state can think about the welfare of the farmers but the state is running away from its responsibility. ” “If the government is saying that it wants to double the income of farmers, it should take such steps, not the steps taken in the form of these three laws which are more suitable for private players, ” They said.

“The lives of small and marginal farmers are already in miserable condition and now these laws will push them into more poverty as they are not in a position to bargain with private players and sell their crops from one place to another, ”, And asked whether the members of Niti Yoga explain in common language to the farmers how these laws would double their income. “Can he cite a single model where small and marginal farmers are earning a respectable income without the support of the government,” he asked. . 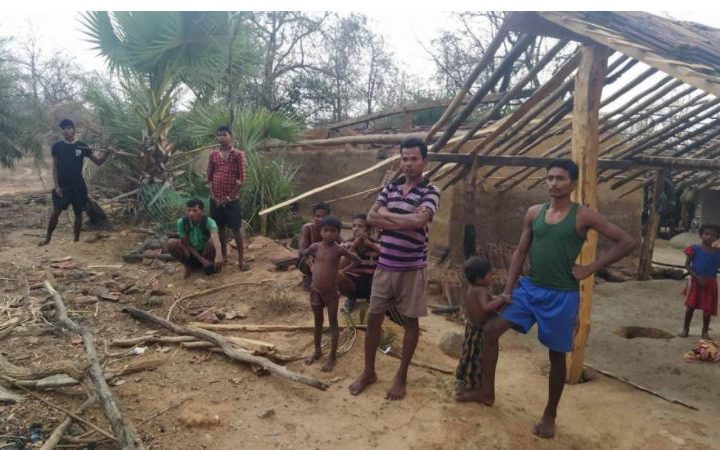 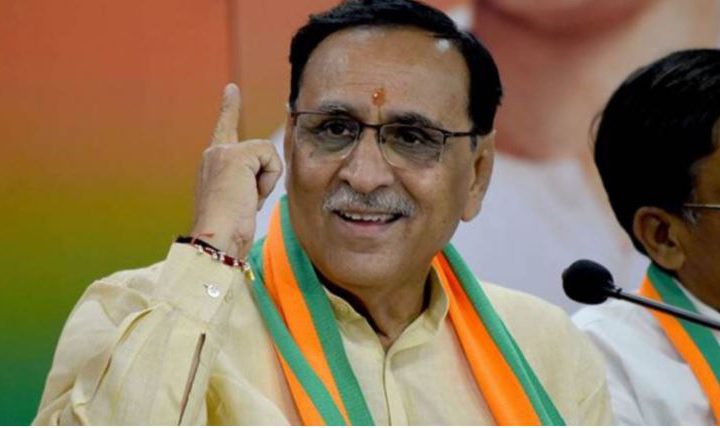