The objectives of the campaign via “Tool Kit” include the disintegration of the ‘yoga-tea’ image. Common demands such as repeal of agricultural laws (referred to as bills that raise q u e sti o n s if t h e y we r e planning all this before the bill was passed in September) and global viability on January 26, a demand The aim which is inclined towards leftist propaganda is to disrupt the image of ‘yoga’ and ‘tea’ India

Against anti-yoga rants used against India. It is well known that PM Modi once worked as a tea seller. In addition, he put yoga on a large internal platform, which resulted in the start of International Yoga Day in 2014. These two aspects of the campaign’s objectives have nothing to do with farmers, but it is damaging India’s image on an internal level.

A day after the arrest of climate activist Disha Ravi from Bengaluru for her alleged involvement in dissemination of the protest toolkit in support of the farmers’ agitation, Delhi Police on Monday issued nonbailable warrants against two others, Mumbai-based lawyer Nikita Jacob and Shantanu. Speaking at an event in Dhekiajuli in Sonitpur of Assam on 7 February, PM Modi referring to the “Tool Kit” said, “I want to talk about the inputs against India. Those who are aware of defaming India have fallen so low that they are not sparing even Indian tea. You must have heard in the news that they want to discredit India’s tea in the world in a p l a n n e d wa y. S ome documents have revealed that some foreign powers are planning to attack India’s tea-related identity,” Will you accept this attack? Will you accept those involved in this attack?

Would you accept those praising these chapters? Everyone will seek answers from political parties who are silent on this. We should respond to all those who have decided to ruin our tea ima g e a n d e v e ry o n e wh o supports such computing. India will not let these inputs win, my tea workers will win this battle, ” he said. Thunberg shared the document on which M. of Canadai origin. It is suspected to be produced by Dhaliwal, co-founder of the Jodlimani group ‘Poetic Justice Foundation’. However, he later userized his tweet. The repeal of farm laws, disrupting the “Yoga and the Chhavi image of India” were among the objectives outlined in the Integrated Global Veterinary 10.1 Kit on NRIs on 26 January.

On 4 February, Delhi Police Special Commissioner Praveer Ranjan said that the cyber unit of Delhi Police had filed a memorandum against unknown persons in relation to the creators of “Tulkit”. “We have identified some 300 accounts that are hostile and disinterested towards the Indian government. The ‘Tulkit’ account was being issued by a group of Khalistanis. Shee had decided to post a digital strike after the Republic Day incident. “We have recovered a document about the planned evacuation. We have come to know that this is a copycat exit. So far, we have registered cases against that food history. 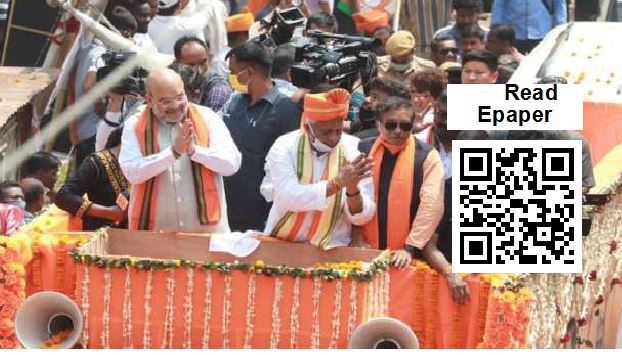 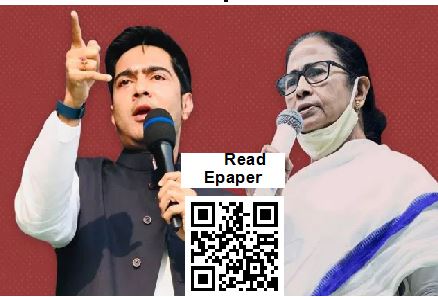 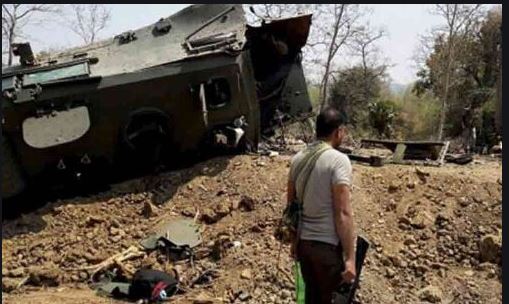