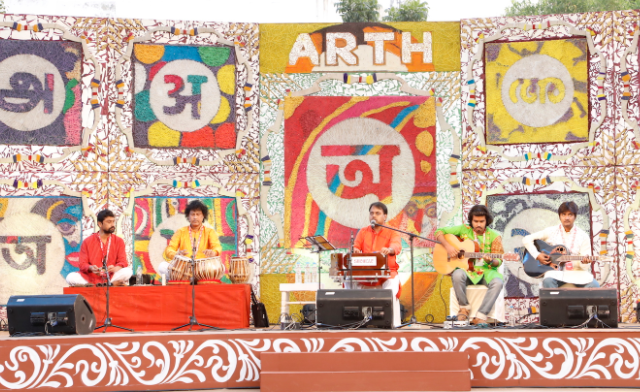 23 February (Language) ‘Earth’, a multi-sectoral festival that captures the true meaning of ‘Indian ideas and principles’, will be held online this year.
Organizers announced this effect on Tuesday. The third edition of this two-day festival will be held on this weekend in Kolkata, on Saturday-Sunday and in New Delhi on 19-20 March.

Shreyasthi Goenka, the founder and director of the festival, said, “The purpose of Artha is to inspire people to rediscover the diversity and richness of Indian art and culture through a carefully judged discussion.”

Corona vaccination will start from March 1, those over 60 years of age will be vaccinated, fees will have to be paid in private centers 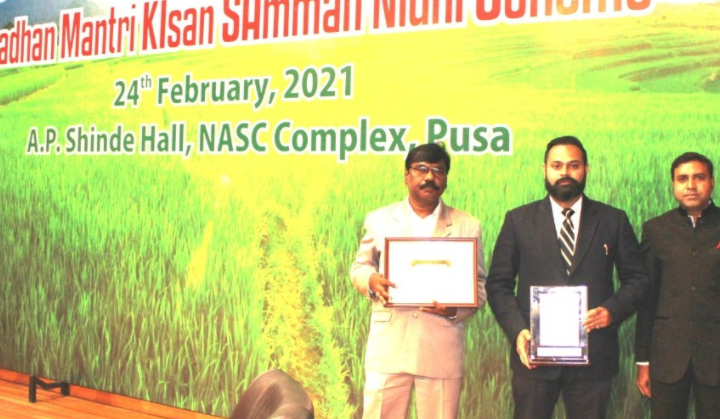