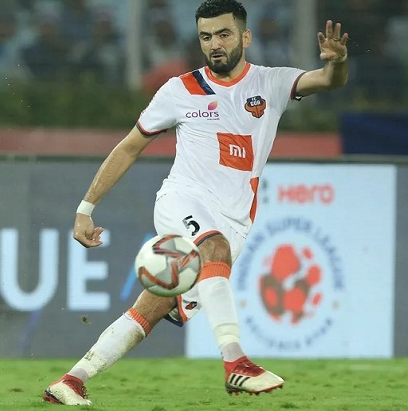 23 February (Language) The All India Football Federation (AIFF) announced on Tuesday that it will organize a national tournament from March 20 to April 4 to select the Indian team for the FIFA e Nations series.

The FIFA e Nations Series is the world’s premier tournament for its member countries and e-national teams will participate using the EA Sports FIFA 21 game.

The Indian team will participate in this global tournament for the first time and hence the AIFF will form e national team consisting of the top FIFA gamers of the country. This team will represent the country in the FIFA E Nations Series 2021.

To make the selection process easier, AIFF will host the national tournament ‘AIFF e Football Challenge’ in which the top 16 PlayStation gamers will participate. The two finalists will represent India in the global competition.