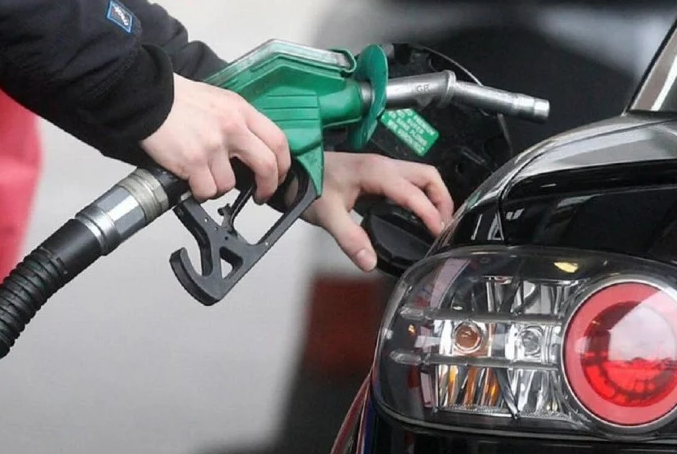 23 February (Talks) Fuel prices were raised domestically again after two days on Tuesday due to the rise in crude oil in the international market. In the capital Delhi, petrol rose 25 paise to Rs 90.83 per liter and diesel rose 35 paise to Rs 81.32 per liter.
According to Indian Oil Corporation, a state-owned oil marketing company, petrol in the capital Delhi has increased by 25 paise and diesel by 35 paise per liter. Petrol and diesel prices have reached an all-time high. Currently, the prices of both fuels are running at the highest level in almost every city. In some cities it has even crossed the 100 rupee level.
The new year has not been good for petroleum fuels. In January and February, petrol has become expensive for 25 days so far, but it has become costlier by Rs 07.02 in these days. Along with petrol, the price of diesel is also on the way to record. Diesel has become costlier by Rs 07.45 per liter during 25 days in the new year.