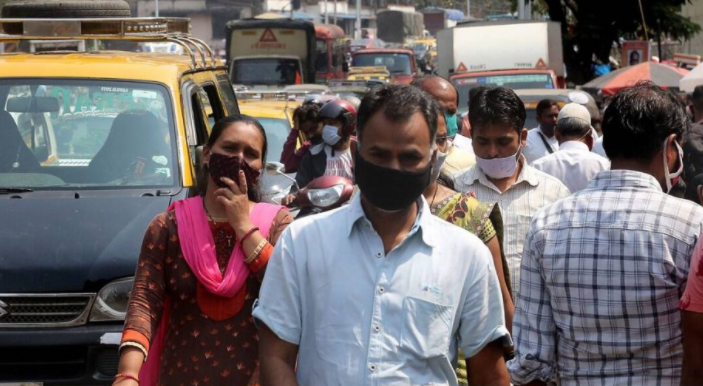 There are more than 7,000 coronovirus mutations in India, some of which can pose a serious threat, a senior scientist said on Monday. Rakesh Mishra, director of the Center for Scientific and Industrial Research for Cellular and Molecular Biology, said among the variants, the N440K is spreading much more in the southern states. CCMB alone has done a detailed analysis of more than 5,000 coronovirus variants in India and how they have developed during the epidemic. A team of CCMB scientists also published a paper on their findings ‘SARS-CoV-2 Genomics: An Indian Perspective on the Sequencing of Viral Variants.’ Mishra said, “There are more than 7,000 coronovirus mutations in the country, which co-exist with the paper. – one of the writers. ” The Hyderabad-based institute has been studying the development of the virus, its mutations and strains ever since the epidemic hit the country. However, Mishra stated that not every mutation becomes a variant. He said that it is necessary to pursue sequencing. “India has not yet isolated SARSCoV-2 to full capacity, accumulating only 6,400 genomes of more than 10.4 million recorded cases (0.06 percent). Monitoring progress in genomic epidemiology during paperwork and increasing sequencing efforts after local spikes would go a long way in staying on top of the mutation of concern, while studying their biology and effects in more detail. Following the development of strains of coronavirus from the UK and Brazil that are found to be more contagious, the Indian government further extended the sequencing of the genome. An Indian SARS-CoV-2 Genomic Consortia (INSACOG) consisting of 10 institutions was also formed for this purpose. The CCMB is a part of the consortium. .