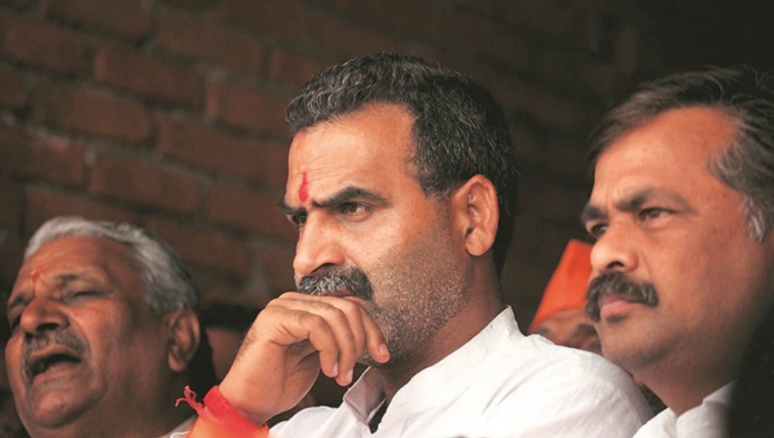 On Monday between BJP and RLD supporters in Muzaffarnagar, Uttar Pradesh, BJP MP Dr. Clashes occurred during Sanjeev Balyan’s field visit. The clash took place a day after slogans were raised against Balian during a farmers’ visit in Shamli. Police said Balan was meeting a family for a condolence ceremony when a debate took place between two party supporters. Police and local residents said the argument escalated and clashes ensued. The residents of the village intervened and expelled the zonal parties. “MPs came to a house in Soram for a prayer meeting. Local supporters on both sides sparked a debate. Scramble and some people received minor injuries. We are in the process of filing an FIR as both parties will submit a written complaint. There is currently no law and order situation in the village, ”said an officer at Shahpur police station. Soon after the incident, RLD leader Jayant Chaudhary tweeted pictures of the injured locals saying, “There was a fight between BJP supporters and farmers.” If you cannot talk to the farmers, then at least behave properly. Respect farmers. How long will the goons try to explain the law to the villagers? Balyan responded by saying that he was taking a personal visit and the skirmish was a pre-planned conspiracy by RLD leaders. “I was visiting a house in Soram because one person died thirteen days ago. It was a private tour… As I sat, some RLD workers came and tried to spoil the atmosphere by clashing with the local people. He was eventually banished. Even Jayant Chaudhary’s tweet was timed. It is just an attempt to ensure that the atmosphere is tense, ”he said. .