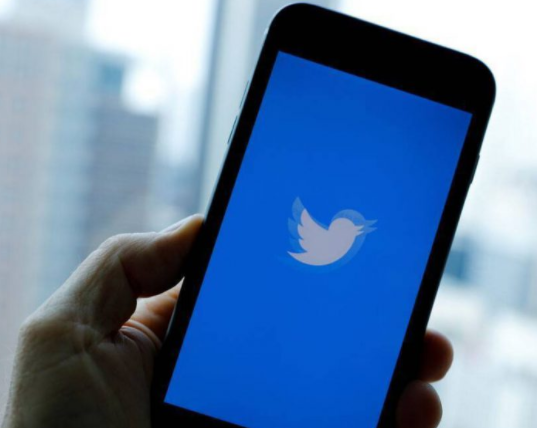 The Congress on Wednesday lashed out at the BJP government in Uttar Pradesh after an FIR was filed on eight Twitter handles for spreading fake news in connection with the death of two girls in Unnao last week. On Saturday, former MP Congress leader Udit Raj was booked for allegedly promoting fake news through a tweet in which he claimed that the teen had been raped and that his dead bodies were against the wishes of his family The last rites were performed. Condemning the FIR, Congress Communications Department chief Randeep Surjewala said, “The FIR lodged against former MP and Congress spokesperson Udit Raj, a media portal and some individuals is a clear example of strangulation of democracy by BJP and its leaders. . The Congress Party demands the immediate withdrawal of all politically motivated FIRs, as such hand waving will not calm the voice of our leaders who are weak, deprived and committed to the cause of marginalization. “Filing an FIR against Congress leader Udit Raj, web portal Mojo Story and others is yet another example of harassment and bullying by the drunken BJP government to silence contradictory or dissenting voices is”. The law and order situation in Uttar Pradesh has completely collapsed as the state government has failed in its duty to keep people safe, Surjewala said that instead of going after the culprits of various crimes, the government targeted media and political leaders. She is making. “Resorting to registration of false FIRs” and “using other coercive measures to intimidate and intimidate people to expose the truth”. . 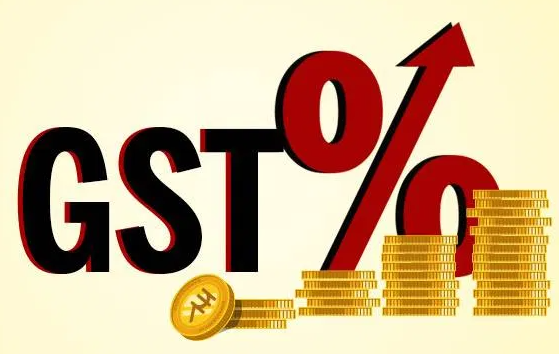