Mohinder Singh, president of the Jammu and Kashmir United Kisan Morcha, was arrested on Monday night for his involvement in violence in Delhi on Republic Day. This is the first arrest from Jammu and Kashmir in connection with the violence. According to family members, he was summoned by SP South from his residence at Gandhi Nagar police station during the day at Chhath on the outskirts of Jammu city. However, when he did not return home, one of the family members went to the Gandhi Nagar police station only to inform that he had been arrested by a police party from Delhi. As the family members started agitating over the police action, Gandhi Nagar SHO Gurnam Singh reached there with the police party and tried to pacify them saying that they had come up with the proper documents and the family could take legal recourse . Mohinder was active during the farmers’ movement. Family members, however, said that he never visited the Red Fort, but he was on the Delhi border. . 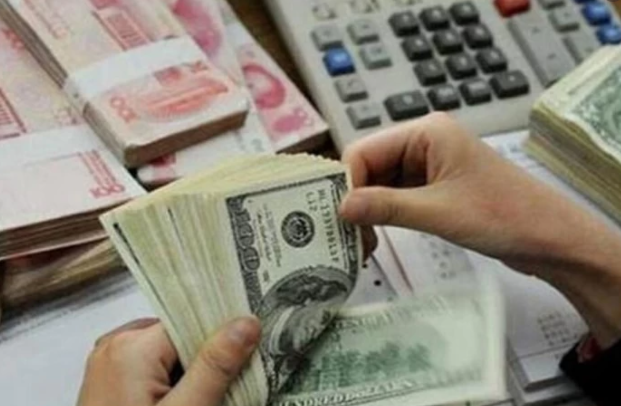 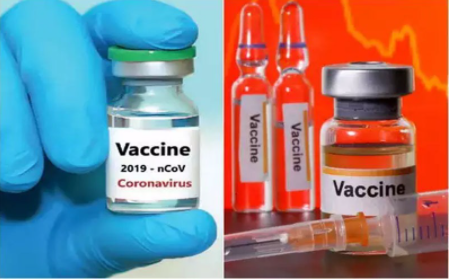 Corona vaccine free in government hospitals, will have to pay such a price in private