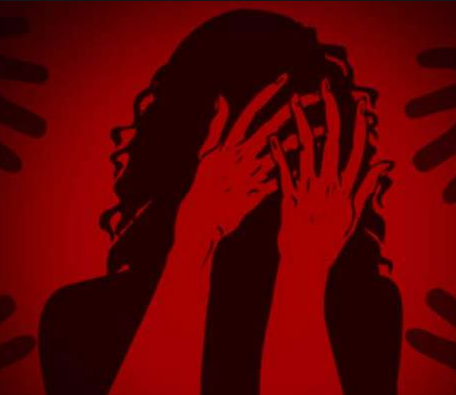 The Odisha Police on Monday arrested the main accused in the sensational gang-rape case in the murder of the wife of an IFS officer after 22 years from Maharashtra. The case created a political upheaval in the state due to which the then Chief Minister of Odisha JB Patnaik resigned in 1999. Bibekanand Biswal alias Biban was arrested by the Twin City Commissionerate Police from Aamby Valley in Lomavala where he worked. Plumber. “We have launched” Operation Silent Viper “to track and arrest the accused. After receiving information about his whereabouts, our team was active in Maharashtra and we were working closely with the Maharashtra Police. Commissioner Sudhanshu Sarangi said that he was working at the Idlisi resorts under a fake identity of Jalandhar Swain. The survivor was allegedly raped by three persons, including the accused, who was then 29 years old, inside a car in front of his friend. The case was registered on 9 January 1999. Seven days after the incident, two of the accused were arrested while Beeban had been on the run for more than two decades. The two accused arrested earlier in the case were convicted and sentenced to life imprisonment by the District and Sessions Judge of Khurda district. One of the culprits in the case, Pradeep Sahu, also known as Padiya, died while undergoing treatment at Capital Hospital in February last year. Reacting to the arrest, the survivor said, “All these years, I felt dead inside, struggling every day to know that my criminal was free and still had to be arrested.” For all these years, justice was denied. I want him (Beban) to be given the death penalty, ”she said. The incident caused widespread outrage in the state, with the survivor also leading the resignation of the CM, accusing the then CM JB Patnaik and his aide of playing a role in the incident. .